Welcome to the Huddle Room

Joys and pains of the open space

Since the end of the 90s, creative companies have organized themselves on the open space model: large shared environments in which ideas can circulate freely, favoring exchange and sharing. Years later, the world of work has changed profoundly and these spaces require rethinking.

While it is true that they favor spontaneous collaboration, they are also a source of distraction. According to some studies, they affect productivity and even encourage absences. Try to imagine a conference call in a place continually crossed by other people or with annoying background noise. Or imagine yourself struggling with a work task that requires concentration and a colleague comes to greet you or question you... it has been calculated that the average time to return to a productive mental state is almost half an hour. Sometimes you may need to organize personal interviews with a colleague, a co-worker or an aspiring one, but the meeting room is occupied and would be to big anyway compared to the need. Or maybe you need to take stock of a work in progress with a small group, but the meeting room is not available and taking the meeting in an open space would disturb colleagues.

Not only that, but the way of working has changed. The spread of telework and intermittent collaborations has freed up spaces and workstations in companies, which are likely to remain unused. In addition, the new generations, the so-called millennials, have a different approach to work. They seek collaboration and multiculturalism, team work, adore technology and will constitute 40% of the workforce by 2020.

So, all these conditions require us to rethink the open space, making a more productive way and place of working. This is why the Huddle Room was invented. The term was coined in 2003 and indicates a small room that can accommodate two to five people. It is easily obtained from unused spaces, by creating glass or simple plasterboard walls, and does not require large investments for internal equipment.

It was born as an informal and peaceful meeting place, for meetings or work sessions among a few people, without creating disturbance to those who work in the open space. It is not an alternative to the meeting room: it is a different place, less institutional and "demanding", which does not require reservations and can be used for various purposes.

The Huddle Room favors short meetings with small teams, but can turn into a work station for employees who are only occasionally present in the company or for customers who need a quiet place. It can be used to participate in webinars, hold job interviews, presentations, videoconferences, brainstorming, internal training... it can be structured and customized according to the needs and typology of the company, the important thing is that it remains an informal place where you feel at ease.

The Huddle Room does not require the economic commitment of a large meeting room: in its most basic configuration, it is a room with one work surface, 2 to 5 seats and a flipchart. In some cases, there might not even be any seats, thus encouraging short encounters, or there might be stools. It can be equipped with a digital display for presentations and a connection for videoconferences. The important thing is that you can set it up and reconfigure it for the different uses quickly, favoring the continuous alternation of activities.

Equipping the Huddle Room for videoconferencing means creating a more intimate space for remote meetings that are ideal for 1-to-1 sessions. The environment is less dispersive than a meeting room and at the same time avoids the distractions of an open space. In these cases, the Huddle Room must be equipped with adequate lighting that is diffused and not very contrasted. Direct contact can be facilitated by bringing the camera as close as possible to the monitor, so that the interlocutors can look into each other's eyes without losing eye contact. Even the audio requires attention, ensuring that the voice is clear and distinguishable. Kitted out this way, the Huddle Room offers an experience that is very close to a quiet private conversation, facilitating relationship and productivity.

The possibility of immediate meetings which do not need planning or reservations favors a more relaxed atmosphere and collaborative work, which have always been the necessary conditions for the development of innovation. That's why Huddle Rooms are spreading fast in companies.

Space for the future

Cost effective, versatile, with the ability to stimulate creativity, designed for the attitudes of millennials: the Huddle Room is now a recommended work space, if not absolutely necessary. It requires limited space, easily obtainable from large open spaces, and low-end investment to kit it out. It therefore represents an opportunity for growth and a stimulus to innovation that guarantees a significant competitive advantage.

Innovation that strengthens your brand

Improve the way you work, communicate and share, increasing the value of your brand. 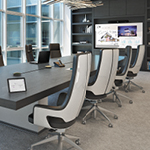 We create spaces for sharing, collaboration and meetings that take advantage of the full potential of technological systems and Digital Media. 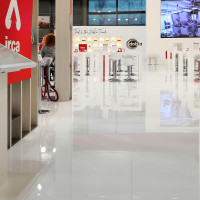 The flavor of Digital Engagement

For its presence at the SIGEP 2019 exhibition, the food giant IRCA extended its experience to include digital interactivity. 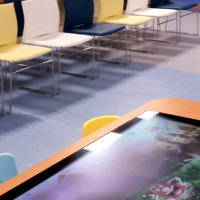 An interactive environment for the waiting room of the Buzzi Pediatric Hospital. 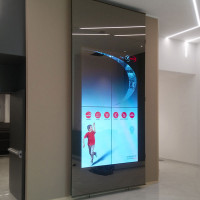 Technology puts on a show

Auditorium and meeting room solutions for the CEFLA headquarters. 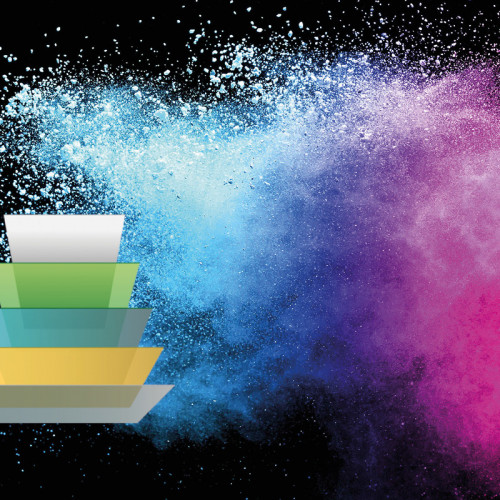 The revolution of ultra-thin screens

OLED technology: just another innovation destined to be forgotten or the new frontier of displays for all digital devices? 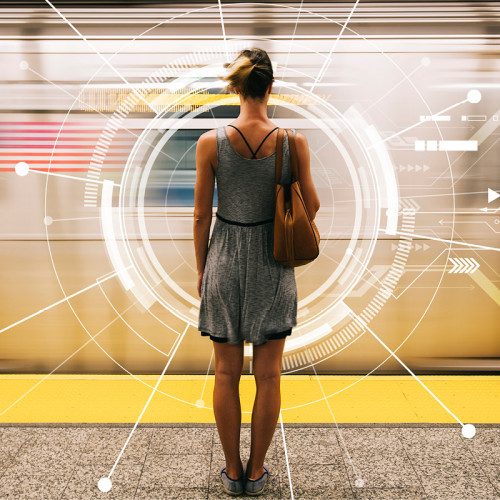 Let's find out how the new Interactive Digital Wayfinding systems change the way users move and manage their time in your facility. 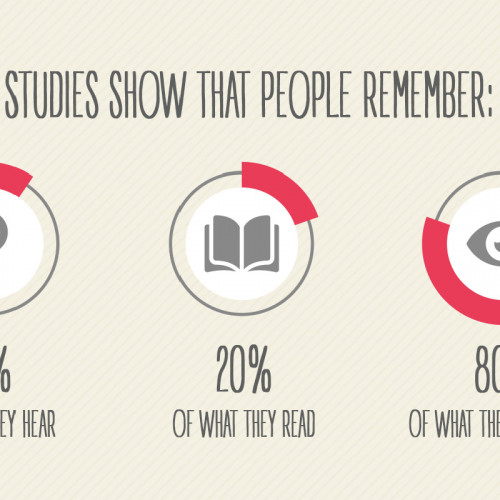